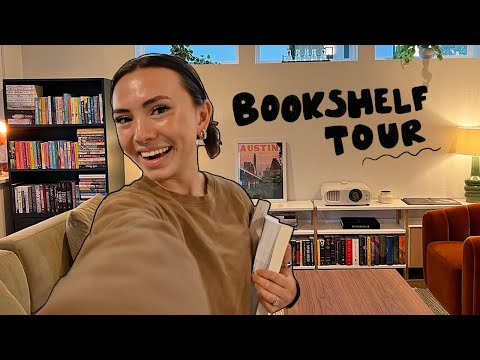 bookshelf tour & organizing my books in the new house! 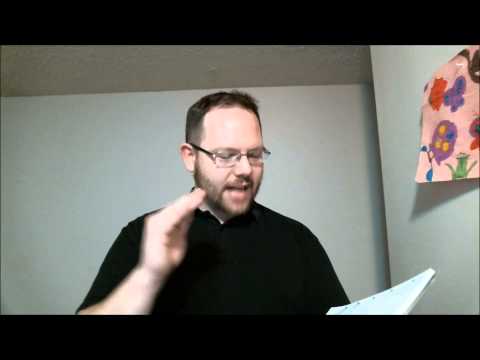 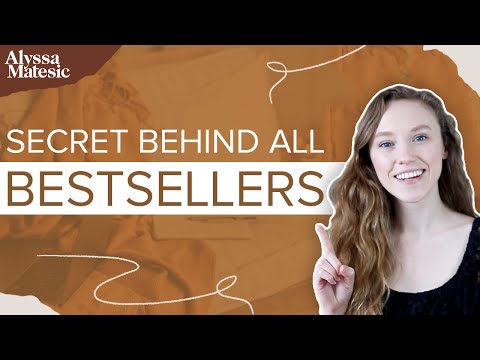 The Secret Behind EVERY Bestselling Novel 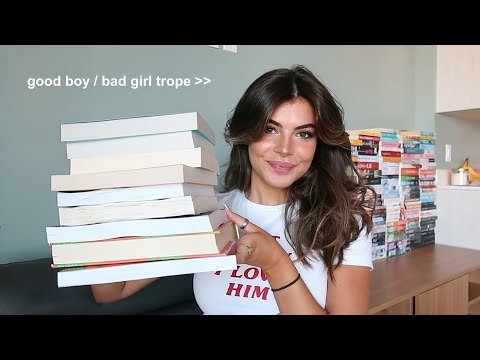 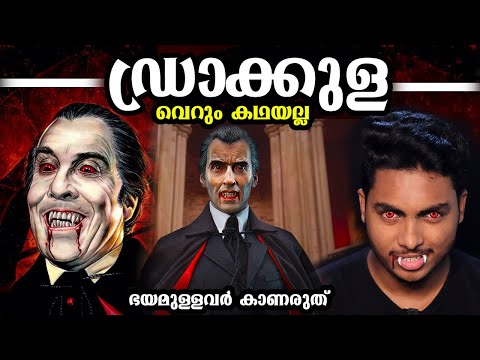 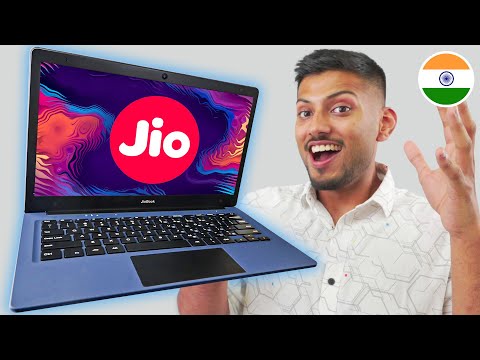 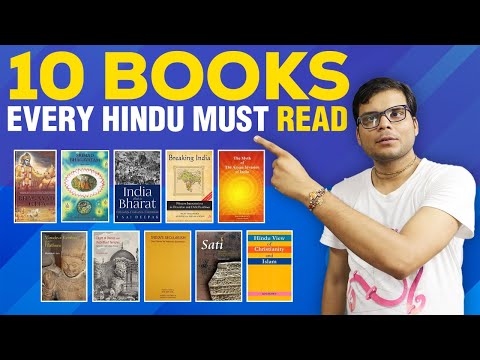 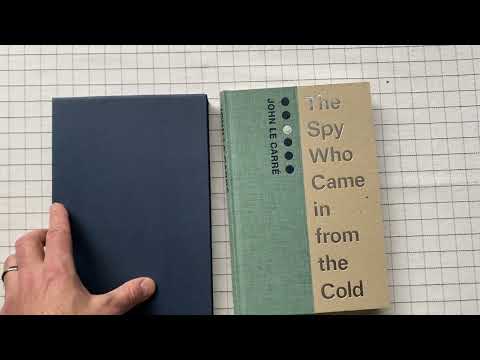 The Spy Who Came in from the Cold, by John le Carré (Folio Society edition) 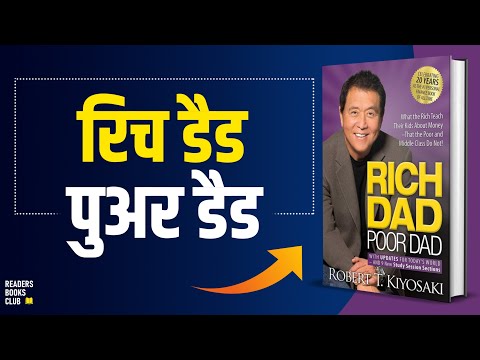 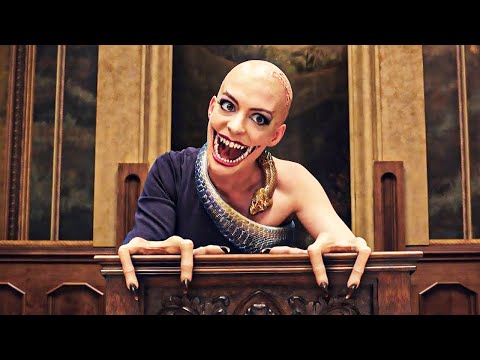 A Witch who Turns Kids Into Rats, Until They Take Revenge on Her in A Very Strange Way

Early Review: The Affair of the Mysterious Letter by Alexis Hall

In this charming, witty, and weird fantasy novel, Alexis Hall pays homage to Sherlock Holmes with a new twist on those renowned characters.

Upon returning to the city of Khelathra-Ven after five years fighting a war in another universe, Captain John Wyndham finds himself looking for somewhere to live, and expediency forces him to take lodgings at 221b Martyrs Walk. His new housemate is Ms. Shaharazad Haas, a consulting sorceress of mercurial temperament and dark reputation.

When Ms. Haas is enlisted to solve a case of blackmail against one of her former lovers, Miss Eirene Viola, Captain Wyndham finds himself drawn into a mystery that leads him from the salons of the literary set to the drowned back-alleys of Ven and even to a prison cell in lost Carcosa. Along the way he is beset by criminals, menaced by pirates, molested by vampires, almost devoured by mad gods, and called upon to punch a shark.

But the further the companions go in pursuit of the elusive blackmailer, the more impossible the case appears. Then again, in Khelathra-Ven reality is flexible, and the impossible is Ms. Haas’ stock-in-trade.

THE AFFAIR OF THE MYSTERIOUS LETTER is a delightful romp with fun characters and a smart voice. Fans of Sherlock Holmes and Fallen London may be particularly interested in this spin on the antics of 221b.

In THE AFFAIR OF THE MYSTERIOUS LETTER, Sherlock is a consulting sorceress named Ms. Haas. With a familiar attitude, Ms. Haas sweeps Captain John Wyndham on a series of escapades. I was less interested in the main mystery about the letter and more concerned with the day-to-day antics of our heroes. Captain John’s particular voice solidifies the Sherlockian experience.

This is a book that demands sequels. Ms. Haas and Captain John mesh well with the fantastical world Alexis Hall has created, so that I couldn’t help but crave more of Captain John’s amusing recollections of his adventures with Ms. Haas. THE AFFAIR OF THE MYSTERIOUS LETTER is a solid adaptation.

If you’re looking for more humorous fantasy with a historical spin, check out Soulless by Gail Carriger.