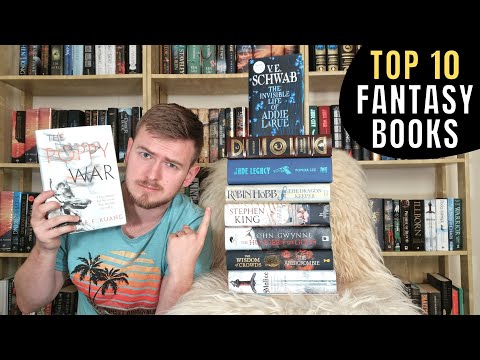 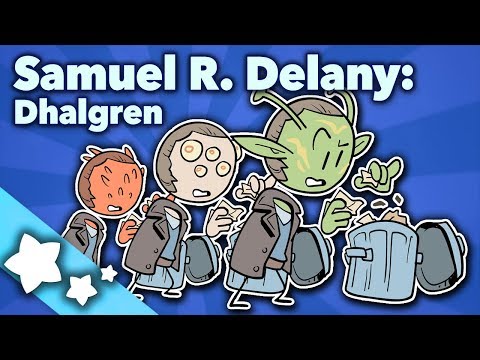 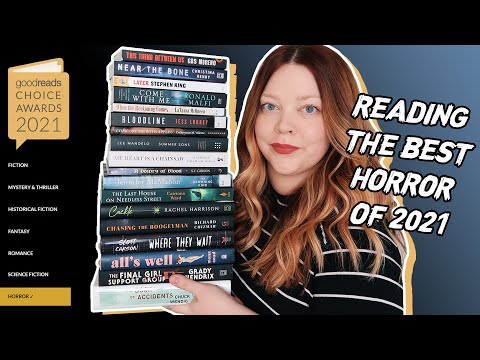 Reading the 10+ Best Horror Books of the Year 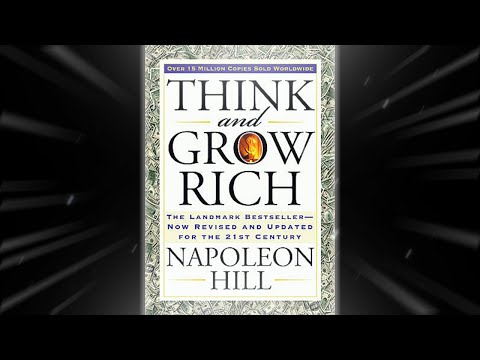 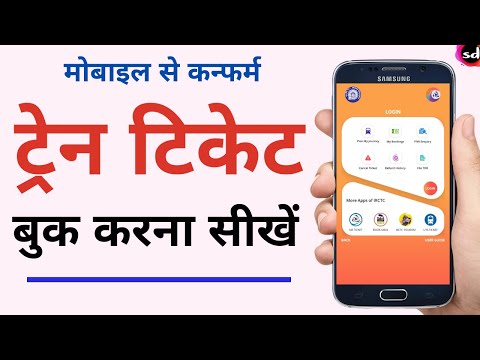 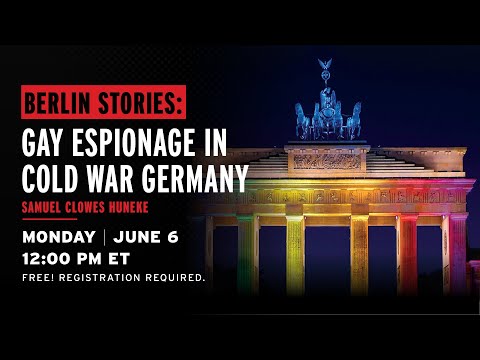 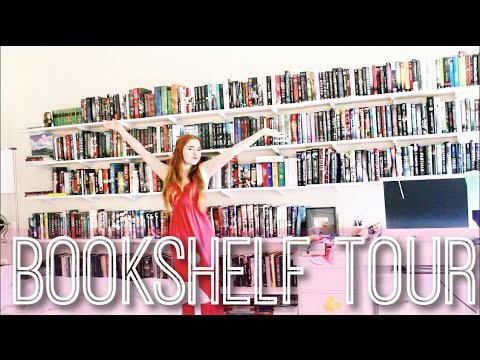 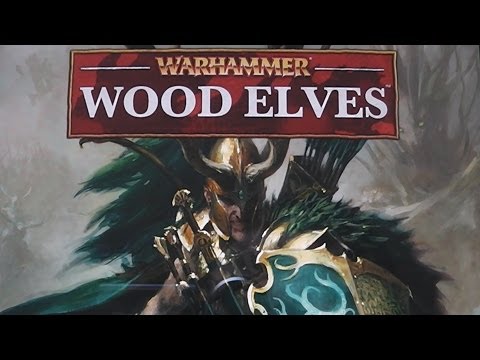 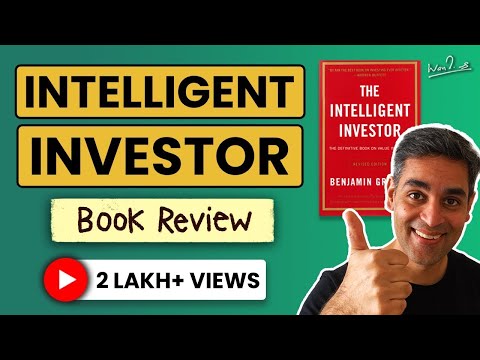 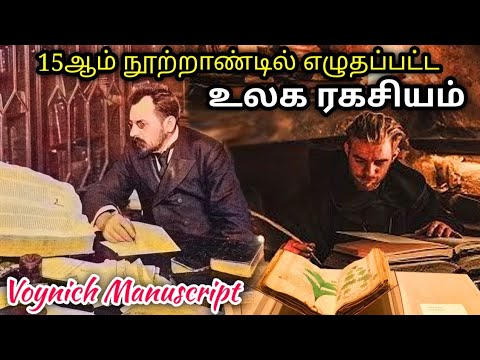 Finder is a science fiction novel by Suzanne Palmer.

Fergus Ferguson has been called a lot of names: thief, con artist, repo man. He prefers the term finder.

His latest job should be simple. Find the spacecraft Venetia’s Sword and steal it back from Arum Gilger, ex-nobleman turned power-hungry trade boss. He’ll slip in, decode the ship’s compromised AI security, and get out of town, Sword in hand.

Fergus locates both Gilger and the ship in the farthest corner of human-inhabited space, a gas-giant-harvesting colony called Cernee. But Fergus’ arrival at the colony is anything but simple. A cable car explosion launches Cernee into civil war, and Fergus must ally with Gilger’s enemies to navigate a field of space mines and a small army of hostile mercenaries. What was supposed to be a routine job evolves into negotiating a power struggle between factions. Even worse, Fergus has become increasingly–and inconveniently–invested in the lives of the locals.

Foolhardy. Eccentric. Reckless. Whatever he’s called, Fergus will need all the help he can get to take back the Sword and maybe save Cernee from destruction in the process.

Hmm. I’m sad I didn’t connect to this one like other reviewers seem to have connected with it.

Fergus Ferguson is a bit of an Indiana Jones type character, but he’s having his action adventure in space. Fergus is a repo man, and he’s on a mission to steal back a spaceship.

I think my issue lies in how action heavy Finder turned out to be. I love action, but this book was pretty full throttle the whole way through. When I started Finder, I thought “Yes! This is going to be so much fun!”, but the level of fun kept going and the character-action scale tipped too far down on the action for me.

If you love nonstop action, though, without getting to know who you are rooting for, this might be a really great pick for you.